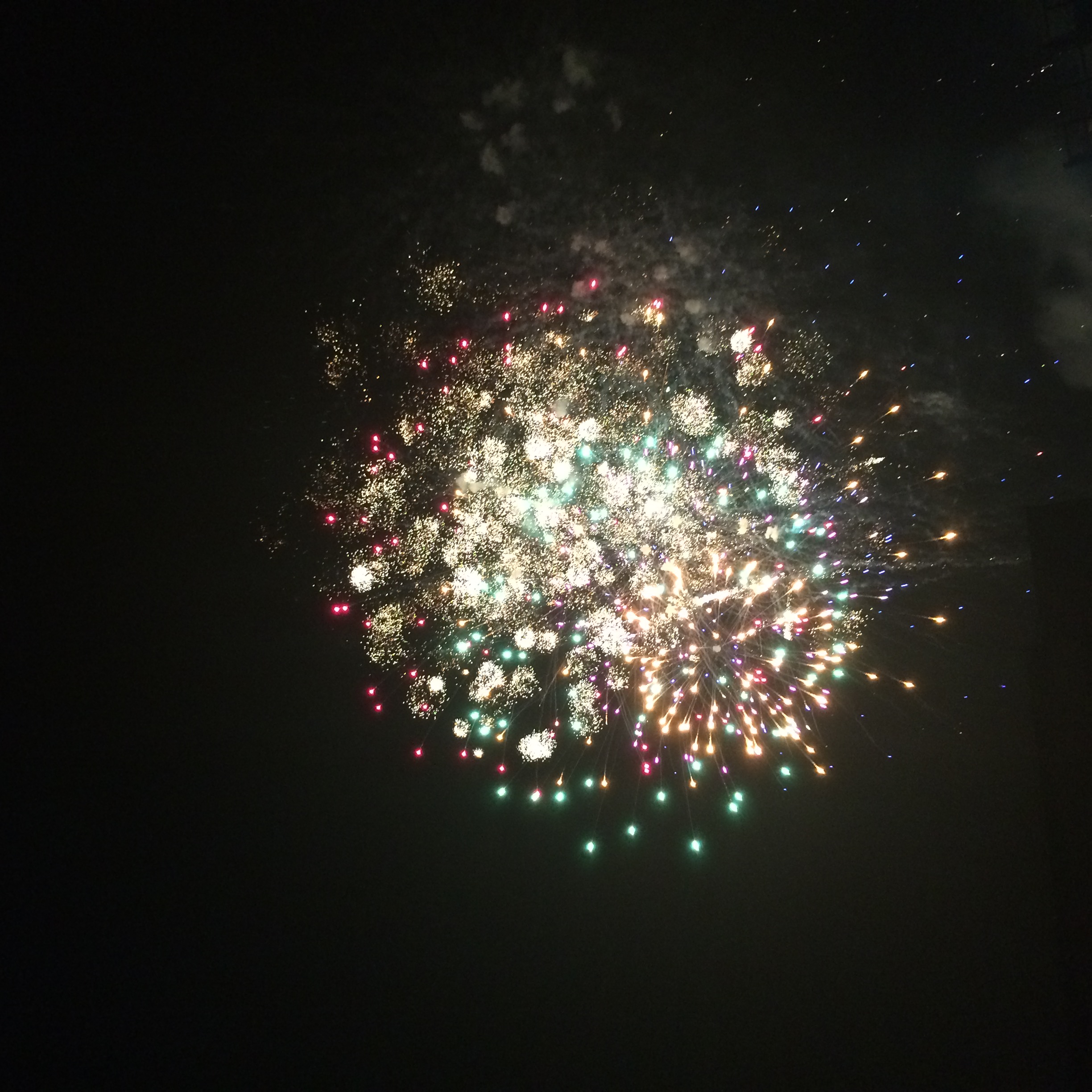 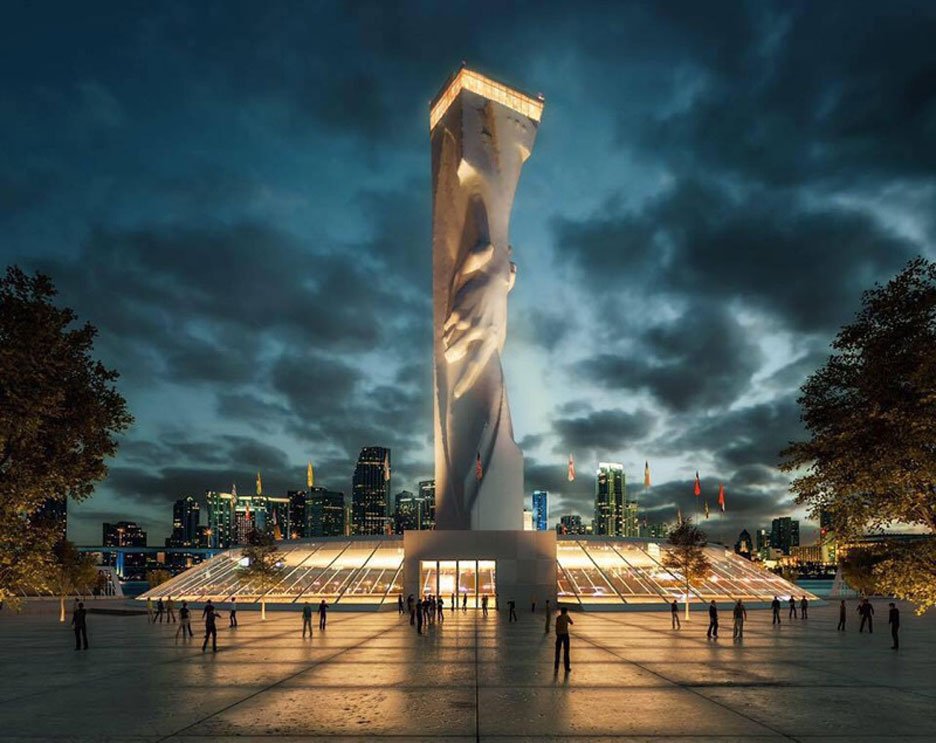 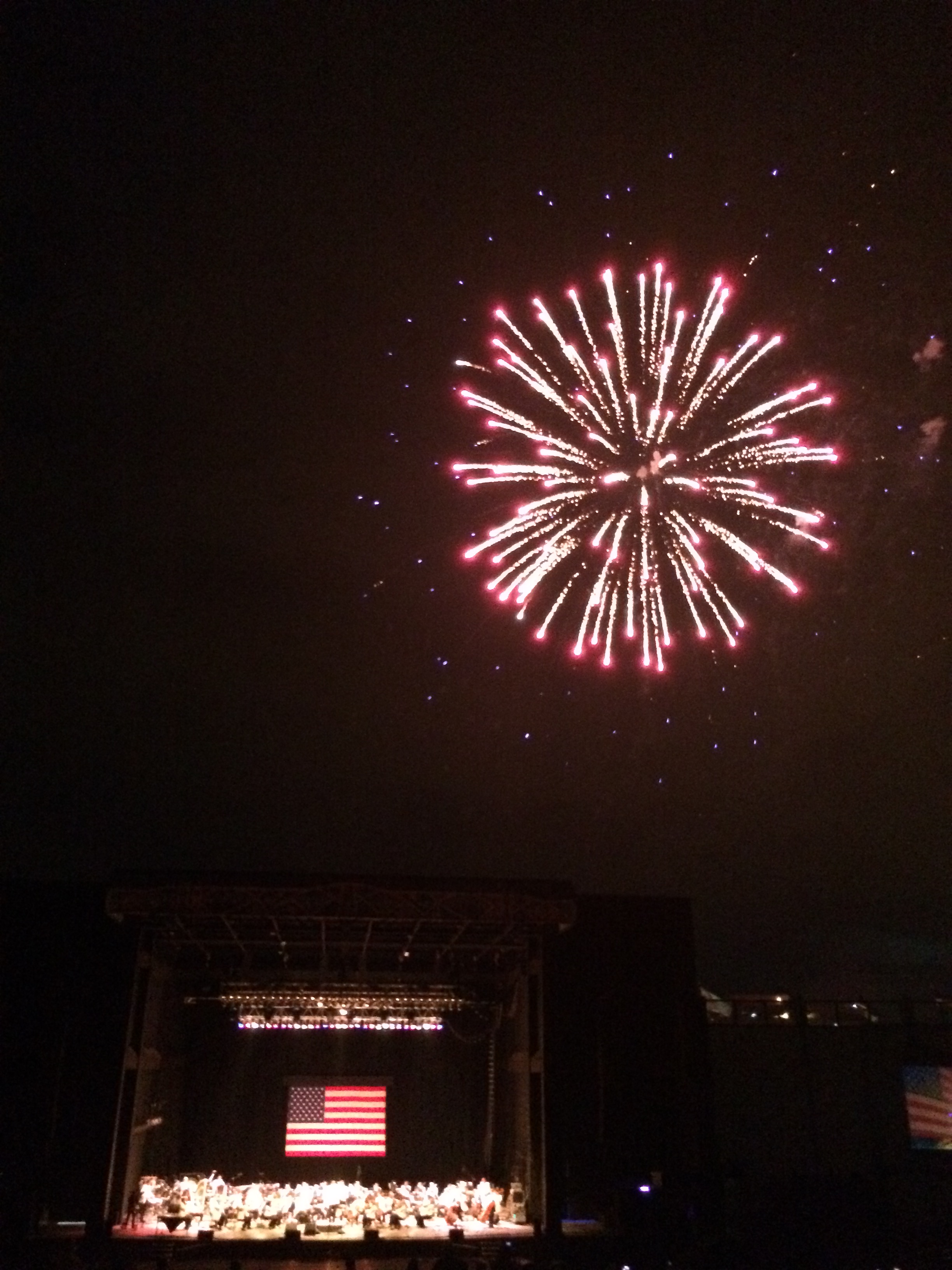 In the United States we celebrate our freedom on July Fourth.  The founding fathers radically changed how humans understand freedom.  The “shot heard around the world” spawned revolutions for freedom from France to Mexico, India, to South Africa.  Freedom is an evolving concept; even now many people in the United States fear that their freedom and human rights will be revoked.  Many people throughout the world are enslaved by some scheme or another.  Yet, as many experience an unparalleled freedom, there is an increase of injustice; this may be related to another, often overlooked aspect of freedom, that of responsibility.

Viktor Frankl (1905-1997), a psychiatrist who survived the Nazi Death camp in Auschwitz, stated in his book Man's Search for Meaning that freedom is:

not the last word. Freedom is only part of the story and half of the truth.  Freedom is but the negative aspect of the whole phenomenon whose positive aspect is responsibleness.  In fact, freedom is in danger of degenerating into mere arbitrariness unless it is lived in terms of responsibleness.  That is why I recommend that the Statue of Liberty on the East Coast be supplemented by a Statue of Responsibility on the West Coast (pp. 155-156).

Stated differently, blame does not bring solutions or joy, yet responsibility can bring about both.

Responsibility is the willingness to take ownership of the thoughts, emotions and behaviors, and circumstances that are part of the issue or problem.  Responsibility is the ability to respond with authenticity and respect to a particular problem.  Your attitude towards a problem is something that you can control.  What is your response-ability?

Link to plans for the Statue of Responsibilty : http://responsibilityfoundatio...

David Johns has a PhD in Counseling Education and Supervision.  He is a Licensed Professional Counselor (LPC) and Licensed Addiction Counselor (LAC) in the state of Colorado.  He works with clients who want to improve their response-ability. For an appointment call 303-642-6636 or email at [email protected]